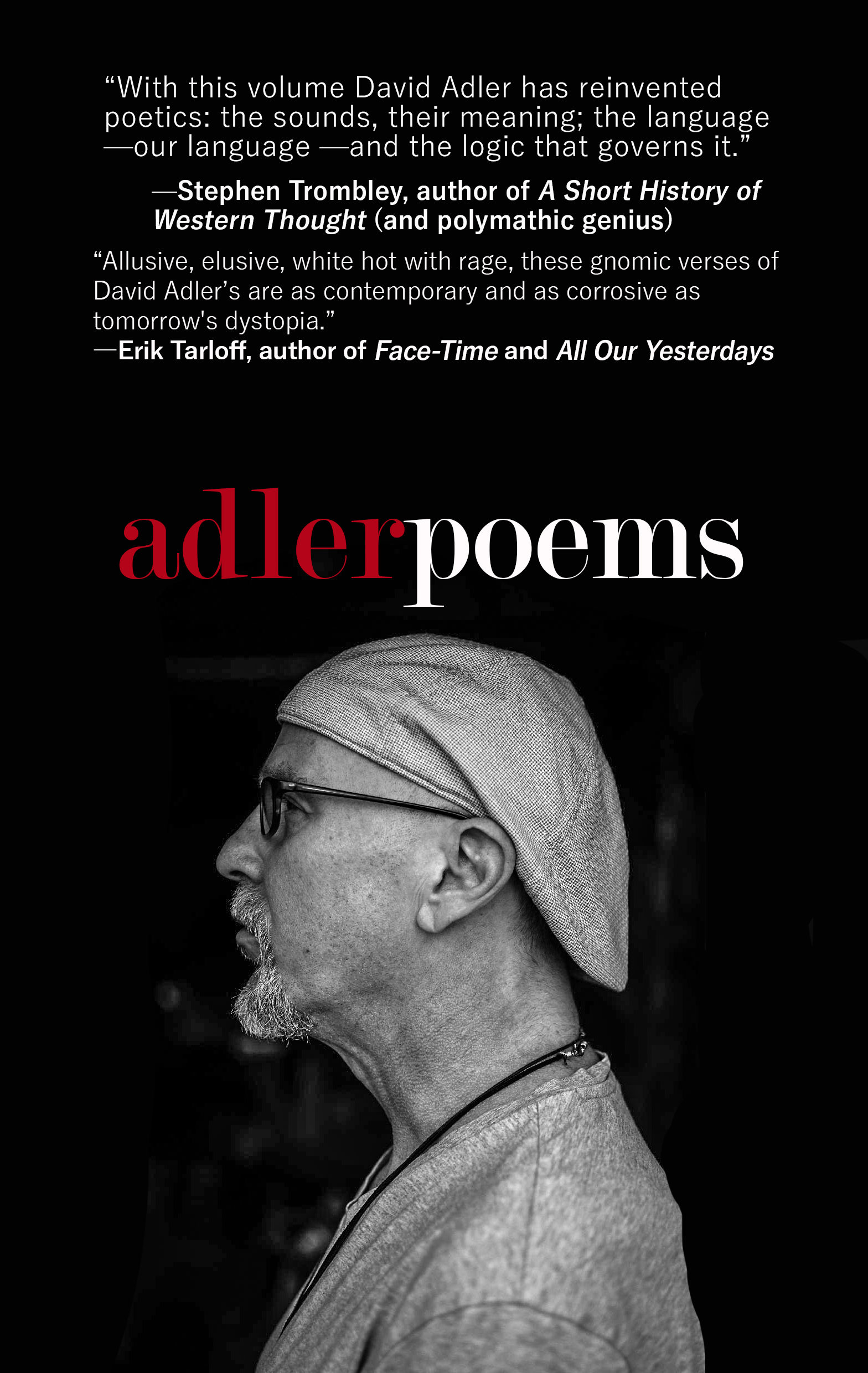 David Adler maintains that he is a “relatively normal citizen,” a BA in Theatre from the University of California at San Diego, husband of Kay, father of Ellie, and amateur master to geriatric canine Buster.

David Adler, 52, is a Californian poet and screenwriter. Savage and hilarious, Adler’s debut volume of poems has been described by Erik Tarloff, author of Face-Time and All Our Yesterdays, as being “as contemporary and corrosive as tomorrow’s dystopia.” The poems have been acclaimed as being almost without precedent: Stephen Trombley, author of A Short History of Western Thought, writes that David Adler “has reinvented poetics: the sounds, their meaning; the language – our language – and the logic that governs it.” 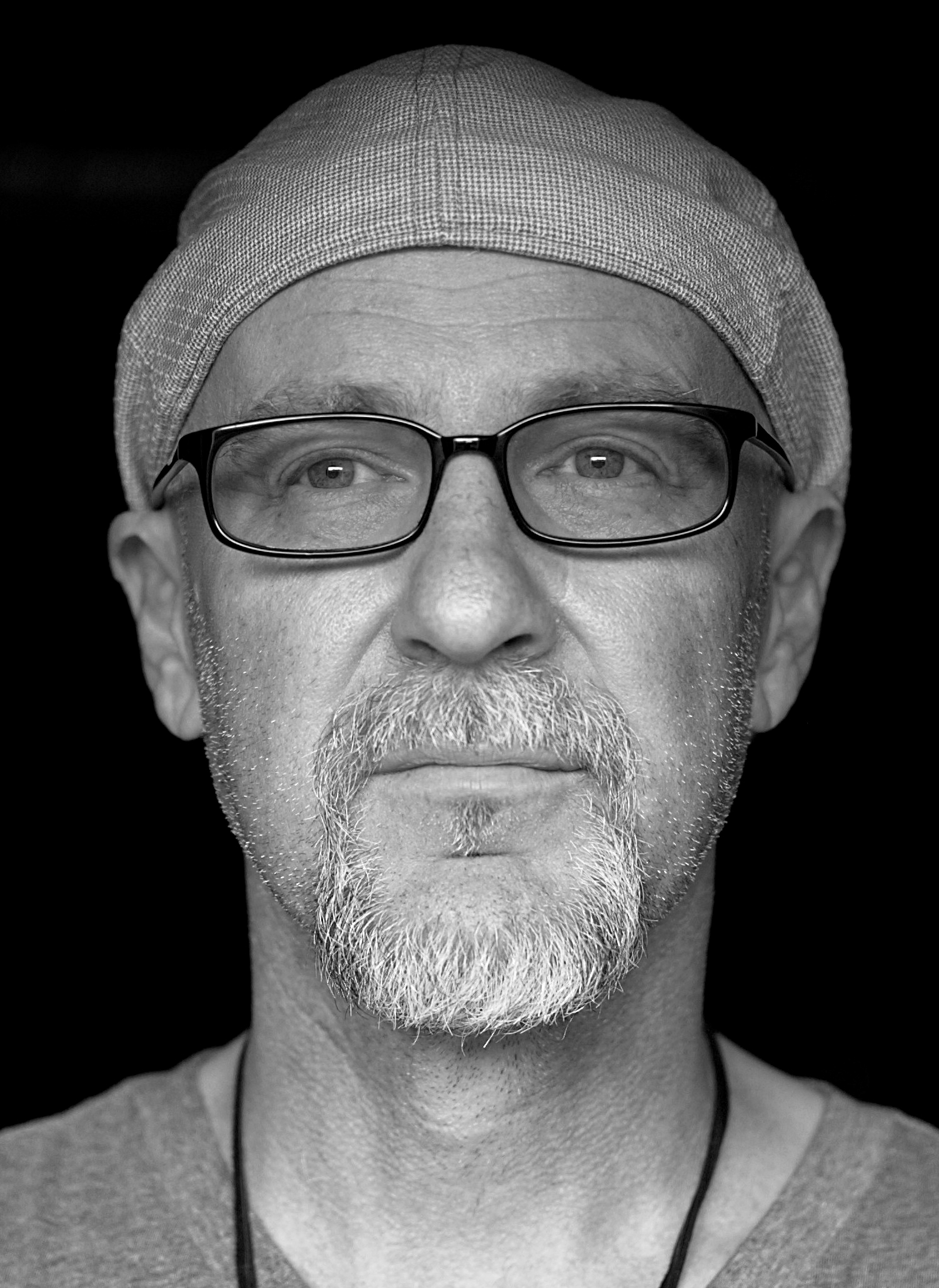