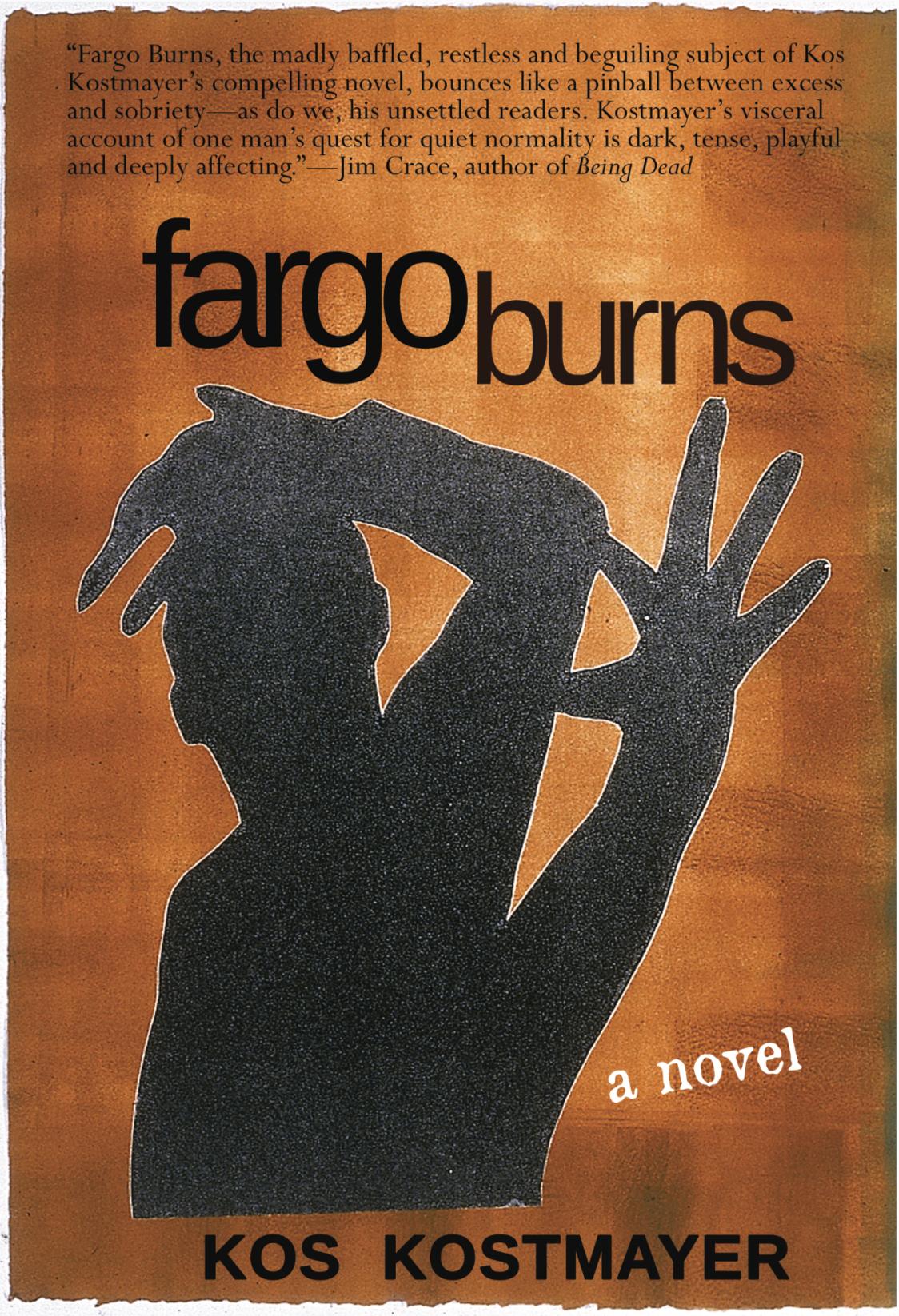 Fargo Burns is a Mississippi-born New Yorker who goes mad and thinks he’s turned into a dog. He is arrested and taken to a mental hospital where he briefly believes his therapist is Virginia Woolf. After recovering and being released, Fargo immediately plunges out of one kind of madness into another when he falls in love with a hired killer’s girlfriend. The story unfolds at the height of the war against Vietnam, a time of turmoil, revolutionary change and violent upheaval in American society. In a stunning debut novel, which Kirkus Reviews called “joyful as well as harrowing”, Kos Kostmayer, an award-winning playwright and poet, brings concision and beauty, as well as dark subversive humor, to this innovative and moving exploration of the dread that lies at the heart of so much American life.

“Howling and half-naked in his torn and bloody clothing, Fargo is a desperate man and dangerous to himself and others. He ricochets around his kitchen, heaving furniture into the street…”

PURCHASE
{
Fargo Burns, the madly baffled, restless and beguiling subject of Kos Kostmayer’s compelling novel, bounces like a pinball between excess and sobriety – as do we, his unsettled readers. Kostmayer’s visceral account of one man’s quest for quiet normality is dark, tense, playful and deeply affecting.

– Jim Crace, author of the acclaimed

Quarantine and other prize-wining novels

Kos Kostmayer is a novelist, poet and award-winning playwright. His novel Fargo Burns came out in 2020 from Dr. Cicero Books, which will publish his second novel, The Politics Of Nowhere, in the summer of 2021. Fargo Burns has now been translated into Arabic by the esteemed translator and poet Osama Esber and is available from the publishing house of Khutut Wa Zilal (Lines and Shadows), based in Amman, Jordan. Kos’ plays have been produced in New York City, Los Angeles, Toronto, Harare, Berlin and a number of U.S. colleges and universities. He is the recipient of the Los Angeles Drama Critics Circle Award for Best Play, numerous Drama-Logue Awards, and the Otis L. Guernsey Prize from the Association of American Theater Critics. Kos has written and produced numerous scripts for television and film. His poems and essays are forthcoming or have already appeared in Poetry Northwest, Jadaliyya, International Literary Quarterly, Chelsea, Commonweal, Dr. Cicero, Monkey Bicycle, The Texas Observer and elsewhere. His work has also been translated into German and Swedish. Kos recently completed two volumes of poetry and is currently working on a novel. 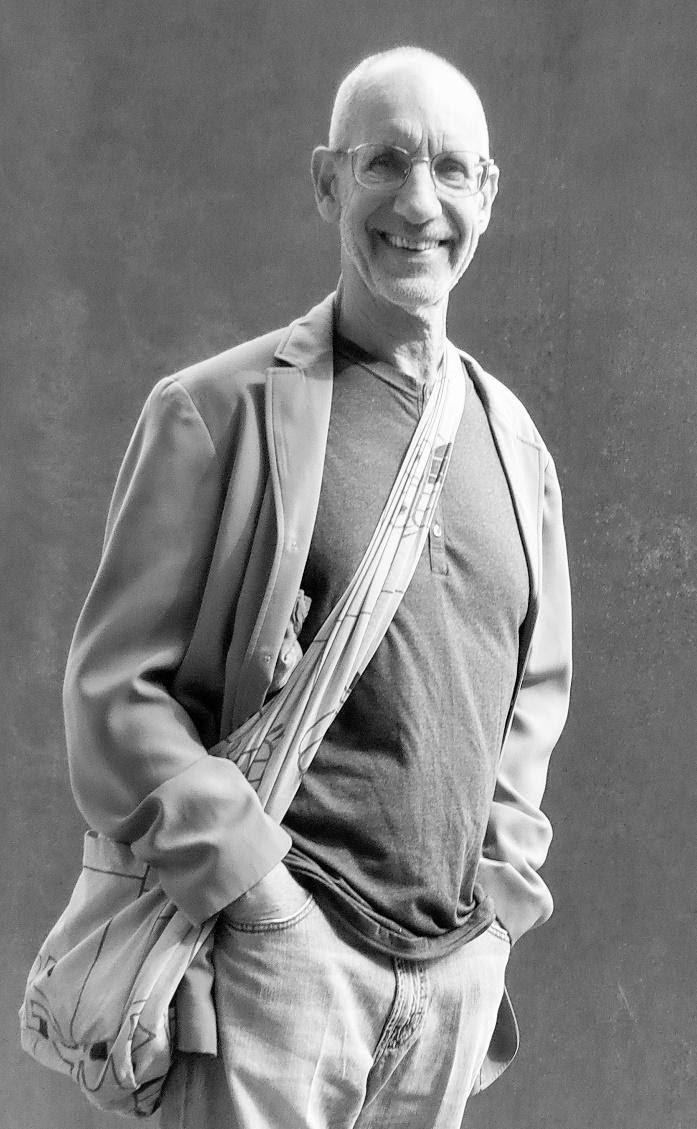